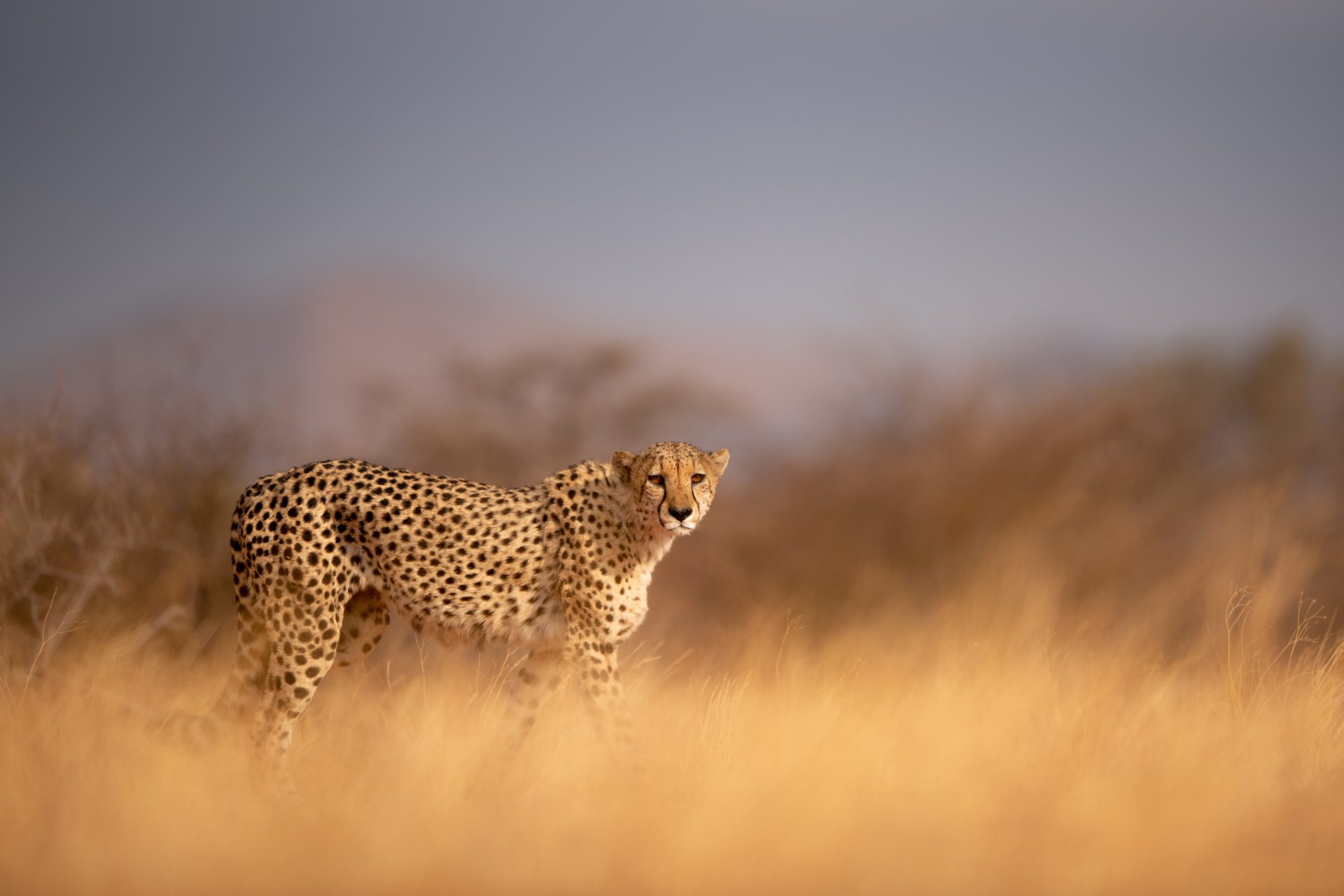 Dylan Smith’s love for the bush and photography was sparked by memorable family holidays spent at game lodges across Southern Africa. From here his passion for the natural world grew, ultimately defining his career path into guiding. 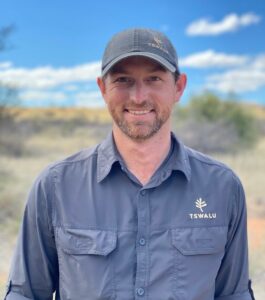 Growing up in Johannesburg, Dylan Smith was fortunate to visit many of the game reserves and national parks within striking distance of the city. Family holidays were spent at game lodges in South Africa and beyond. From an early age, he began learning about the various biomes and fauna and flora, particularly from spending time in the bush with his uncle who worked in conservation.

After graduating with a film and media degree – ‘something to fall back on’, said his parents – Dylan turned his focus to his true passion and completed his FGASA Field Guide and Tracker qualifications. He also holds qualifications in animal behaviour and photography.

As a field guide, Dylan has been privileged to work in several game reserves and biomes, from the thornveld of the North West to the renosterbos of the Eastern Cape, accumulating and broadening his knowledge of South Africa’s diverse fauna and flora along the way.

Guiding in a magnificent reserve like Tswalu has been literally a dream come true for Dylan, who has watched countless wildlife documentaries featuring the fabled Kalahari black-maned lions and the amazing biodiversity of this ecosystem. This opportunity is without doubt a career highlight for him.

MORE FROM OUR GUIDES

Read our latest Wildlife Journal, documenting what’s been happening on the reserve.