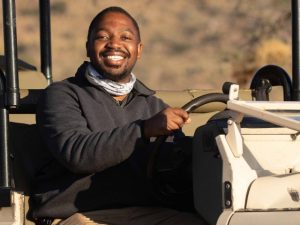 Obakeng visited his first game reserve, Pilanesberg, when he was six year’s old. Rather than guiding, he remembers wondering at that age what it would be like to be a vet or a bush pilot. After school, he completed a guiding course through Untamed Africa, thanks to a joint initiative between Africa Lodge Foundation and the Ford Foundation to address a shortage of qualified guides in South Africa at the time. Fast forward to the present and OB, as he is known, has been guiding for over 10 years. With FGASA Guiding Level 2, Full trails with advanced rifle handling, and Tracker Level 2 certificates under his belt, he is currently studying towards his Professional Field Guide, or Level 3 qualification.

He enjoys guiding at Tswalu, because everything that is ‘common’ here is a rarity elsewhere, such as eland, oryx (gemsbok) and springbok. The prevalence of the key species of the region, including the Kalahari black-maned lion, bat-eared fox and desert black rhino, and understanding the inter-relationships and adaptations of these species and their habitat continues to fascinate him.

OB was born in Mabeskraal, a rural village in North West province on the outskirts of Rustenburg. As a boy he moved around South Africa frequently, which made him realise that most of the country was either built up or cultivated. This led him to wonder about what it must have looked like when it was untamed and unspoilt, and gave rise to his curiosity about conservation and wildlife.

Not one to settle into a ‘comfort zone’ OB strives to challenge himself and continue to grow in his career as a guide. His other interests include cricket, rugby, photography and poetry.

His love of poetry started in high school. ‘I was a leader of my school’s editorial committee and participated in public speaking and debating. This is also when I began to write down my feelings and experiences, because I didn’t trust anyone with them.’ Fittingly, his all-time favourite poem is ‘The Invitation’, by Oriah Mountain Dreamer. 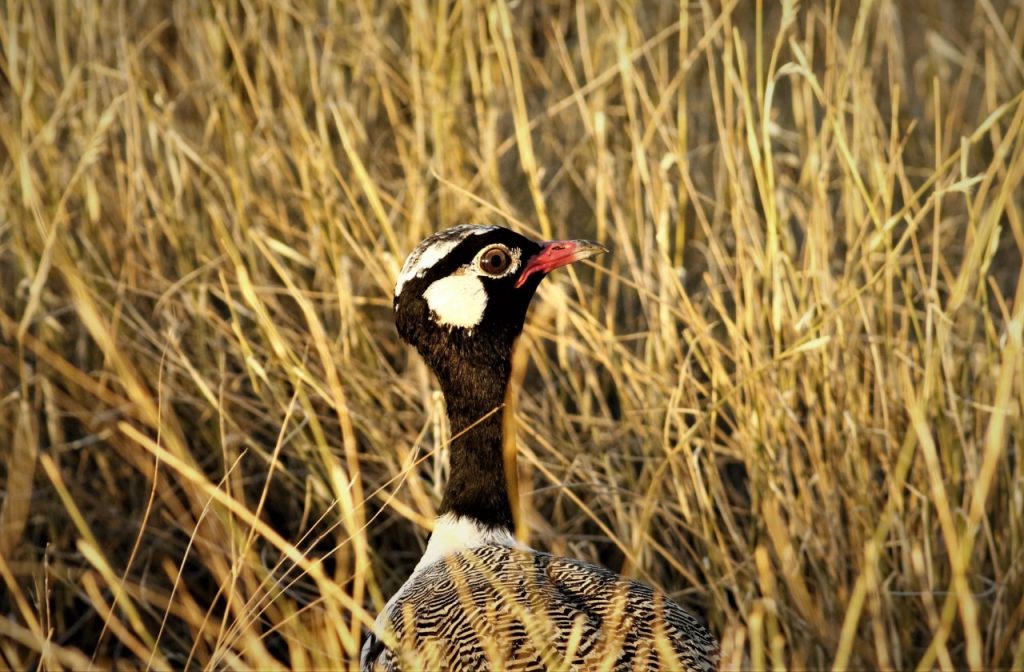 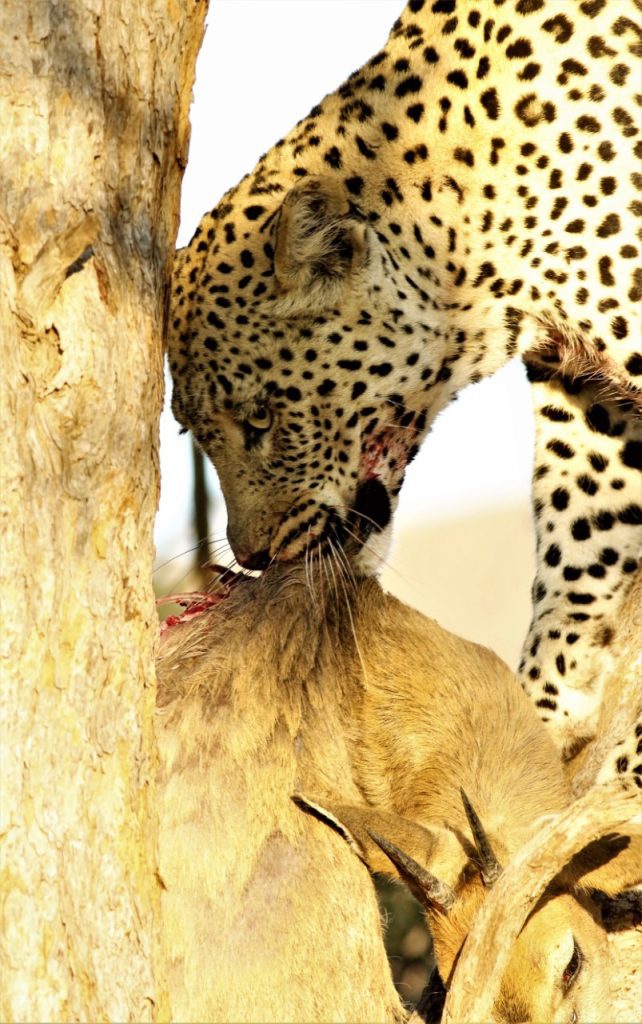 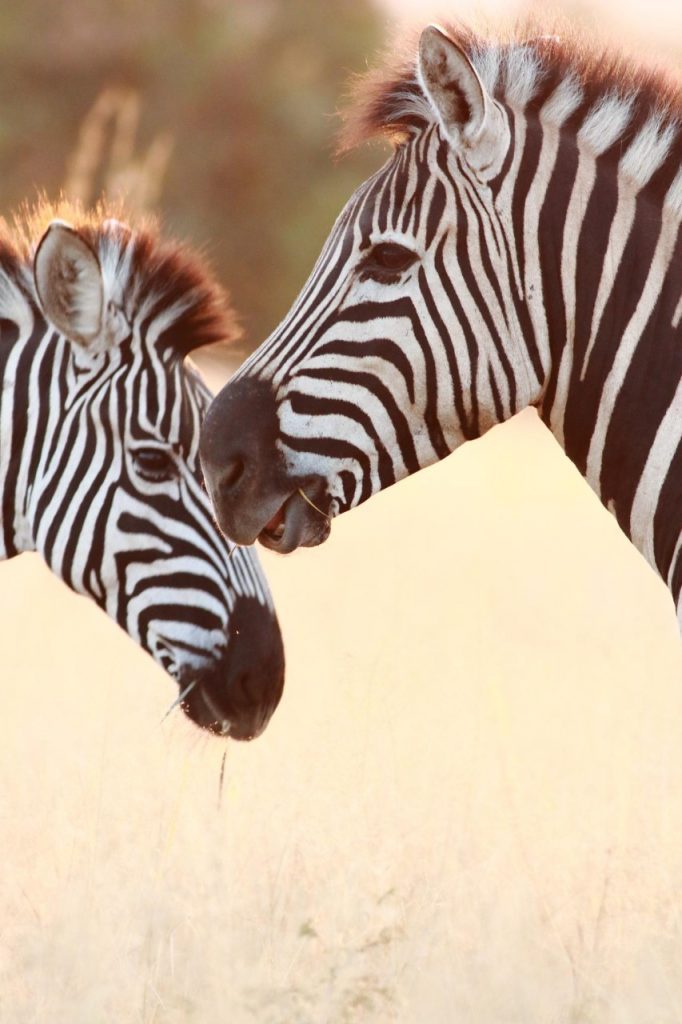 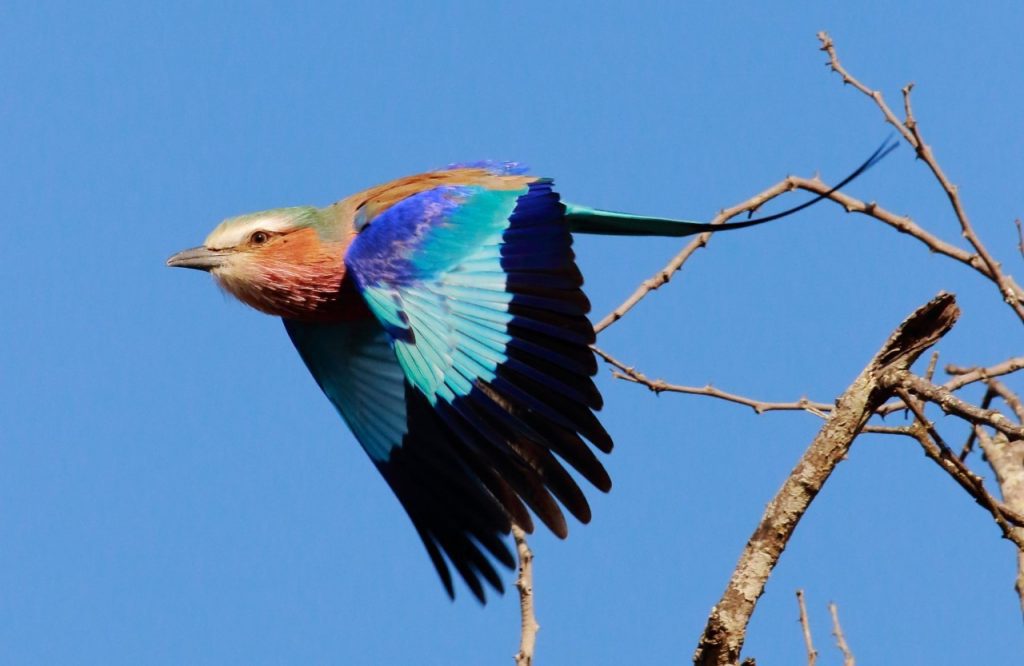 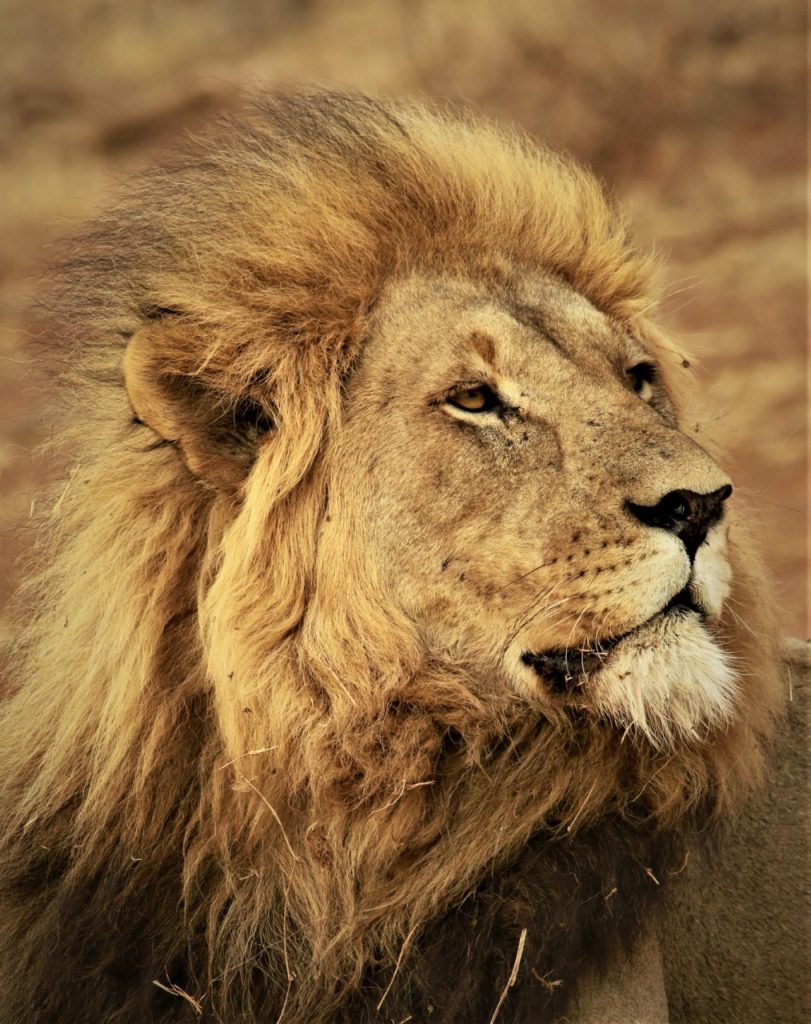 All images by Obakeng Medupe