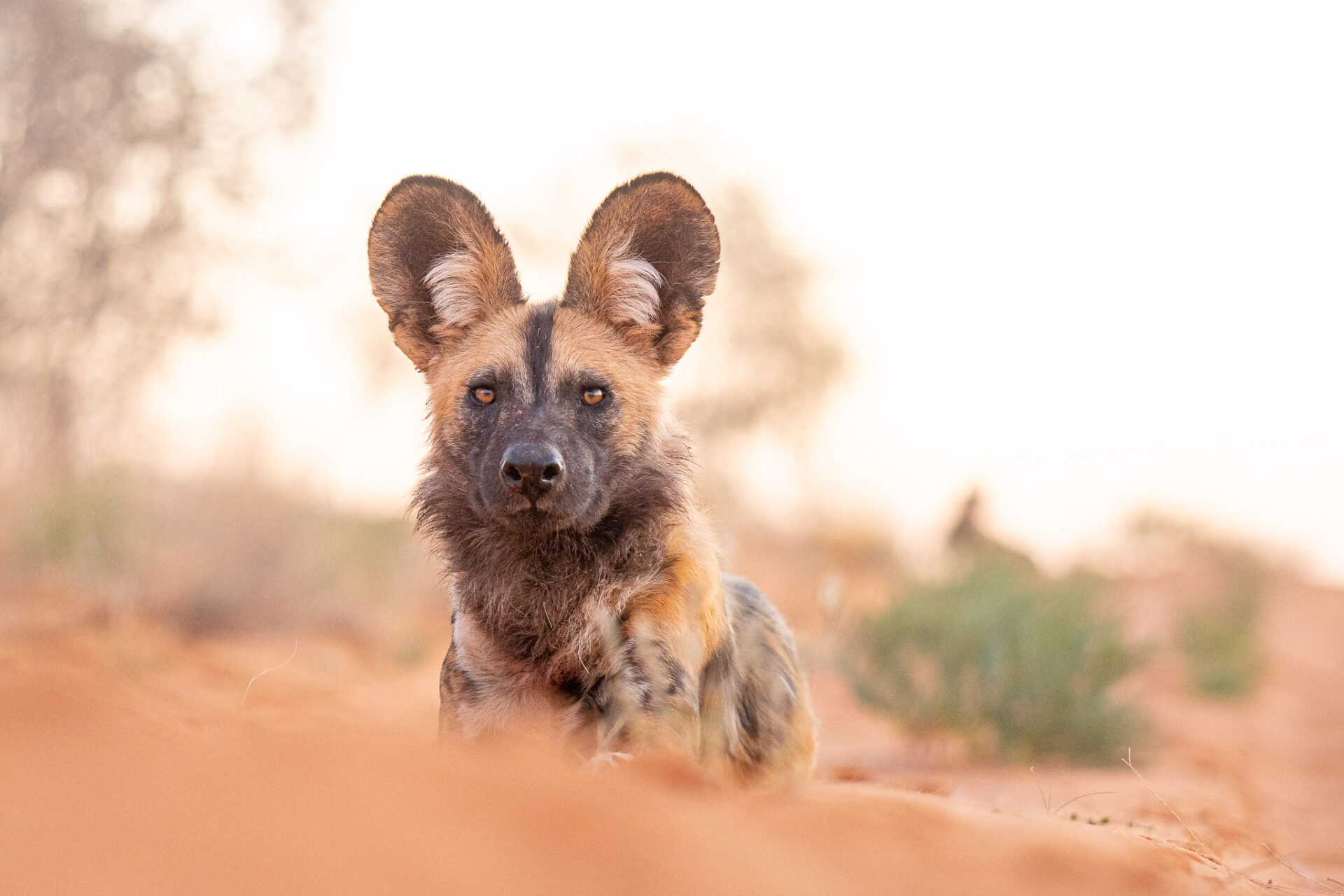 Born in Johannesburg, Quintin was young when his parents moved to Botswana. It was the first time he was exposed to the Kalahari. 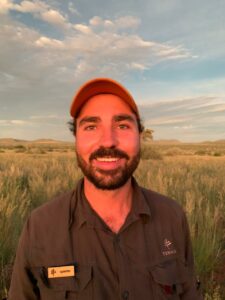 The experience of living in relative isolation in the wilderness and exploring the central Kalahari made a big impression on him, and influenced his decision to join the Tswalu Kalahari guiding team.
After Botswana, the family moved to Durban where Quintin spent the remainder of his schooling career. During holidays in KwaZulu-Natal, he was always exploring the Drakensberg mountains, catching crabs and fishing in the mangroves, or getting lost in the sand forests of the North Coast. He became increasingly aware of how the land was changing around him, from an increase in pollution along the coast to the community encroachment and development on the edge of wilderness areas. Concerns about the changes made Quintin want to share these last remaining wild places with those who weren’t aware. This is still the mission he lives by today.

“My grandfather was my biggest inspiration. A proper naturalist, he was passionate about the African bush. With his knowledge and experience, I grew up knowing the path I wanted to follow.”

After high school, Quintin studied a three-year Advanced Conservation and Nature Guiding course at Bhejane Nature Training in Hluhluwe, KwaZulu-Natal. During this time, his passion developed even further and he completed his Level 4 Tracks and Signs, full Trails Guide and Level 2 Field Guide qualifications. He is currently working to complete his Level 3 Professional Field Guide qualification.

Quintin’s guiding career started straight after college in the Sabi Sand Private Game Reserve. He spent four years walking trails and driving guests from all over the world.

“I was surrounded by some of the best guides in the industry, who always pushed me to be better, which led me to want to grow. However, there was only one target I had in mind, and that was to return to the Kalahari – to the place I had explored as a kid.”

Quintin describes his love for never-ending horizons and the essence of exploration inherent in a destination like the Kalahari – a place for those with a wild heart seeking adventure. Tswalu is one of those places, and he says he felt right at home. To be able to share it with guests on tailor-made safaris, backed by a conservation story, makes it that much more exciting, he says.