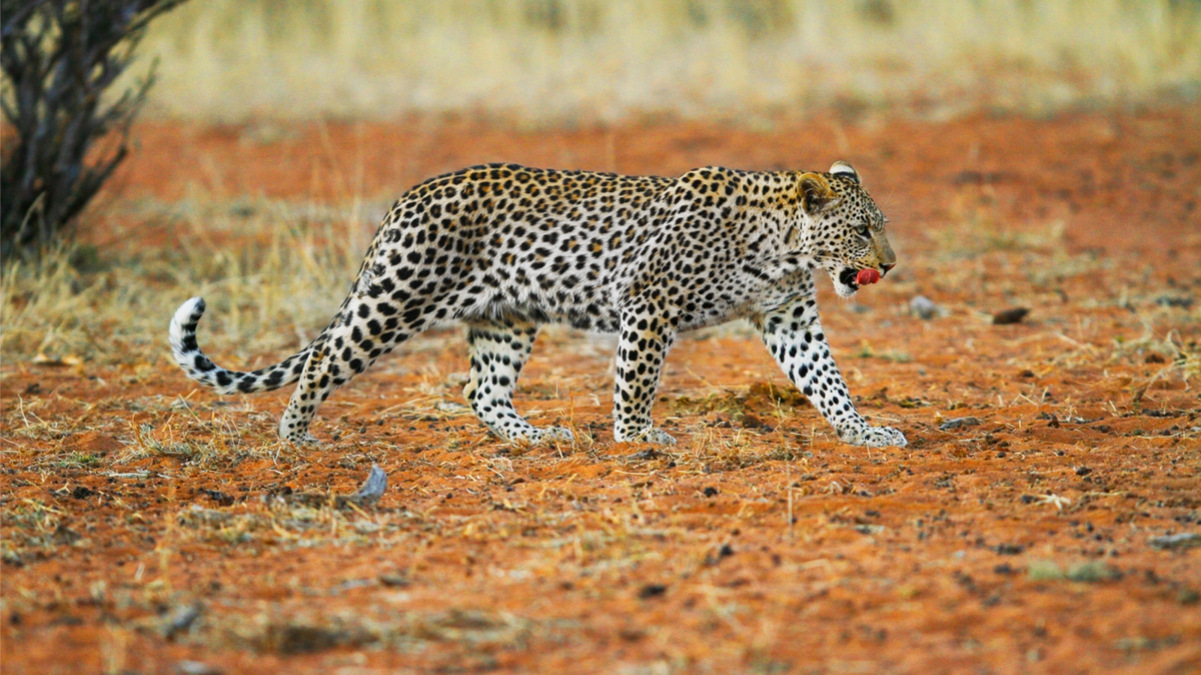 The beauty of nature often lies in the unexplainable, the unfathomable. Why else would so many people be fascinated by the dancing flame of a fire, running water or the stars of the infinite universe?

This summer we have experienced a series of sightings that we cannot explain. Several guides, weeks apart, had similar encounters with a young female leopard that spent a substantial amount of time around a lion pride. She would sit in a tree in close proximity, the pride seemingly unaware of her presence. Or she would follow them at a short distance, almost stalking them. But she did not only spend time around them, she also actively approached the sub-adults and, when chased away by the adult females, would return for more of this highly unusual interaction. The young lions displayed natural curiosity towards the spotted cat. Their mothers, however, tried to drive her away. After this interaction was witnessed a few times, we began to worry.

Leopards often get killed by lions as they represent competition for the same food source. This young female was looking for trouble by actively approaching the lions. On at least one occasion, the females had her surrounded, pinned to the ground, on her back, at their mercy. Something exceptional happened, though, as they released her and let her run off into the hills!

Of course, in our eternal quest to have an explanation for everything, we came up with several theories as to why this leopard was behaving in such an uncharacteristic way. The most plausible theory is that she might have been in oestrus, could not find a male of her own species and, in her desperation, was attempting to approach a male – any cat she could find. But we will never know whether our theory was correct. As for the southern pride’s show of mercy, we cannot explain it at all.

The leopard’s luck ran out when she decided to approach the northern lion pride at the beginning of March. Those females were far less forgiving and killed her later that day.

For those fortunate enough to have witnessed her interactions with the lions, it was certainly one we will never forget.