Climate change at the microscale in Kalahari desert soils 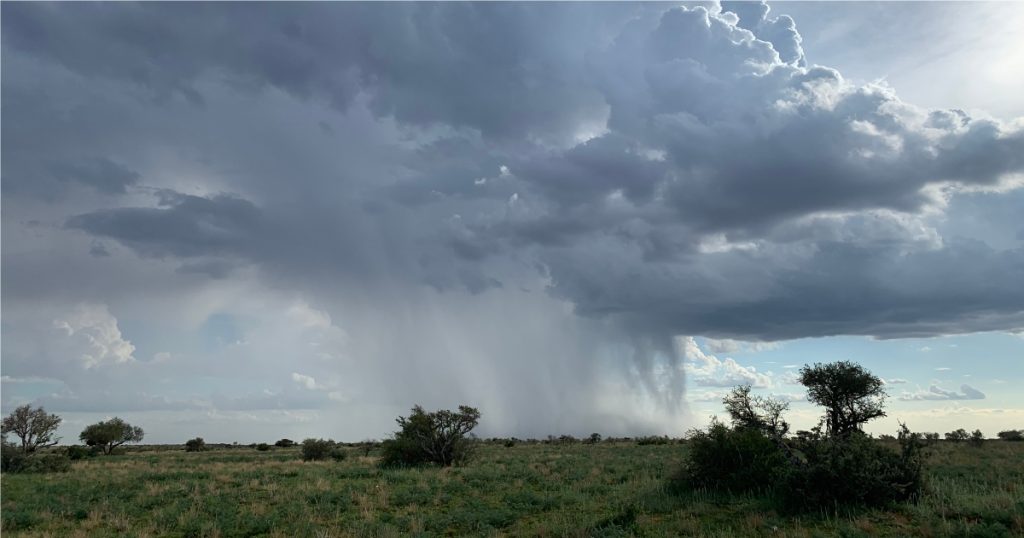 CLIMATE CHANGE AT THE MICROSCALE IN KALAHARI DESERT SOILS

Deserts and other areas that receive very little rainfall are the most dominant terrestrial biome, representing approximately 40 percent of the earth’s surface. Due to extreme environmental conditions, which include being nutrient poor, having a high incident of UV radiation, and extreme seasonal and daily temperature fluctuations, their indigenous macro-organisms generally have restricted distributions and diversities. As a result, their nutrient cycling and functioning are considered to be mainly driven by micro-organisms.

Global temperature increases in relation to climate change are expected to lead to the expansion of deserts globally, a process known as desertification. Additionally, climate change represents a real threat to these already water-stressed biomes as they will become even drier. At the macro-scale, namely higher plants and animals, the effect of climate change and higher temperatures is already visible At the micro-scale it is more difficult to assess. As a result, micro-organisms – and their activities – are often the forgotten actors of climate change and are ignored in models.

This is particularly surprising as environmental micro-organisms can be greenhouse gas producers or sources, for example CO2 is released by respiratory and organic matter (OM) decomposition processes, CH4 by OM decomposition, methanogens and synthrophs, and N2O by nitrifiers and denitrifiers, or consumers/sink (e.g., CO2 fixation by photosynthetic cyanobacteria, CH4 and N2O consumption by methylotrophs and denitrifiers, respectively. Therefore, the research I am performing at Tswalu aims at studying the impact of increasing temperatures – achieved with open-top warming chambers – on desert soil microbial diversity and function using state-of-the-art meta’omics’ (metagenomic and metabolomics, essentially).

The value of microclimates in the Kalahari

The impact of climate change

The habitats of Tswalu