The (complex) circle of life 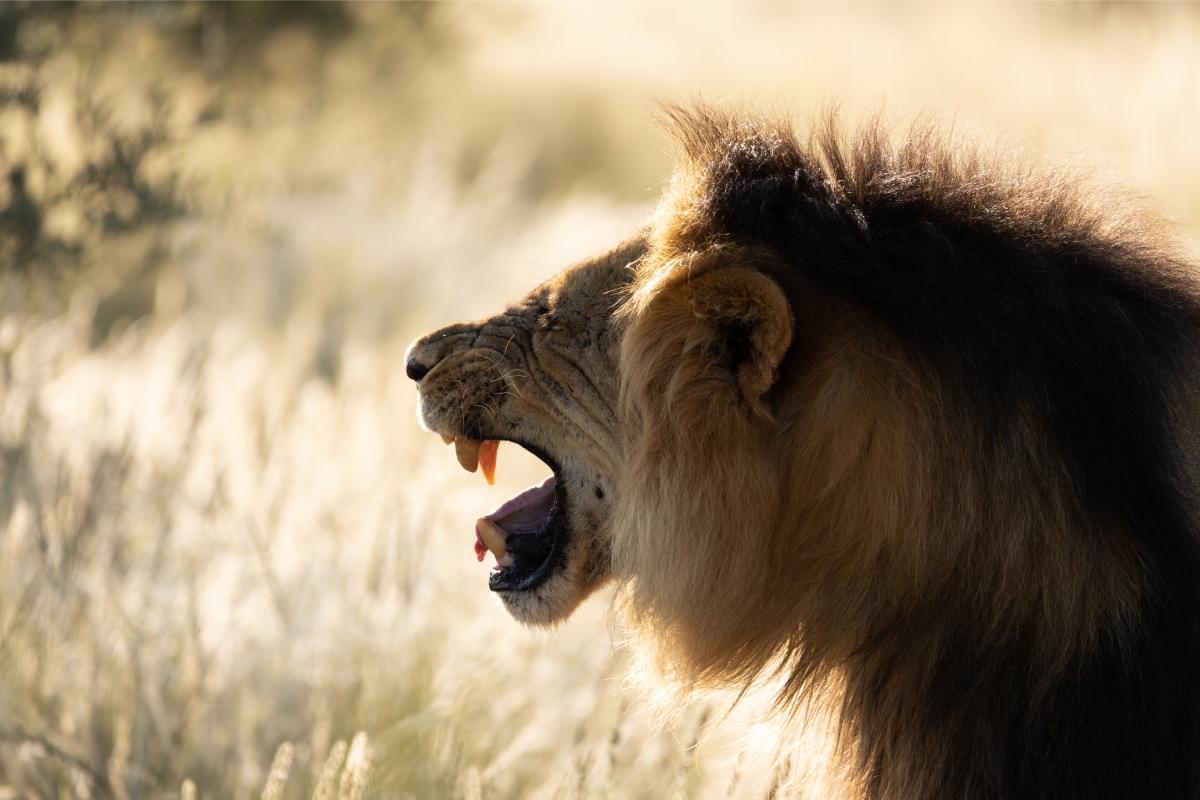 The lion is the undisputed ‘King of the jungle’, seemingly leading a pretty uncomplicated, unthreatened life: hunt, eat, sleep, maybe have a drink of water or mark territory, and repeat. Many of our guests would agree that life becomes more complicated when children are involved, and so it is with lions. 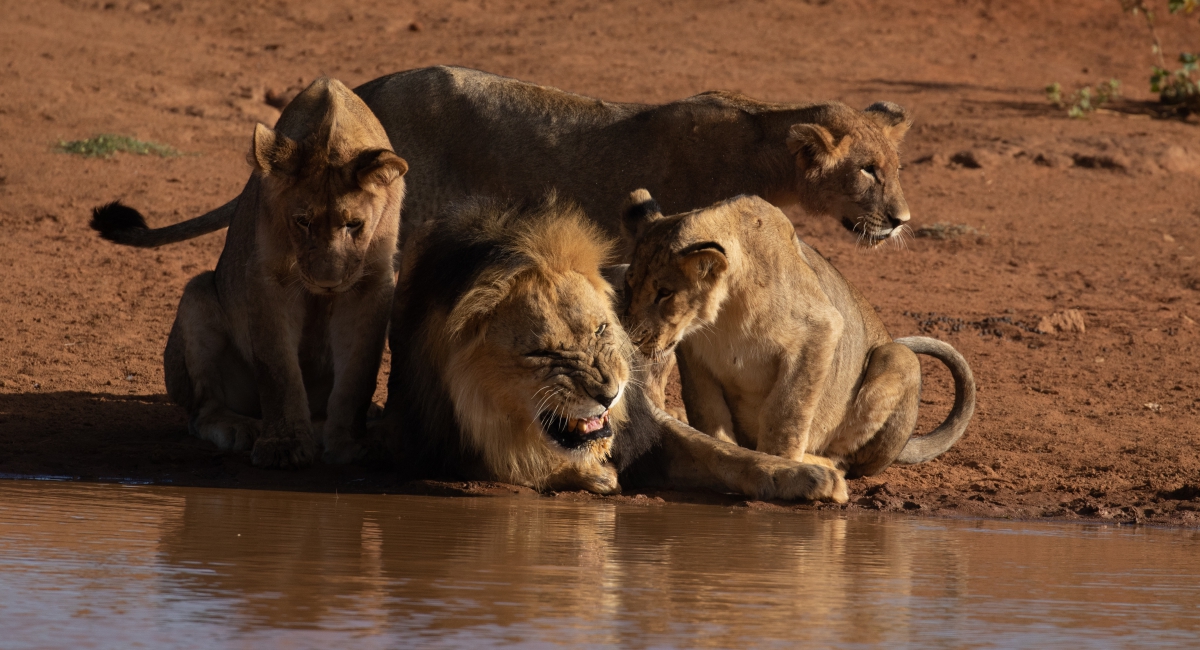 This winter, the lion family dynamics on the reserve have been all but ‘uncomplicated’. The cubs in the main prides on the reserve have grown up and become what we call sub-adults, the lion equivalent of 18-year-old children who leave home to start their young adult, (more or less) independent lives. As a result, the stability these lion prides have been enjoying for the past two years or so disappeared. The prides were splitting, then getting back together, and then splitting again. Eventually, most of the youngsters did leave their respective prides. 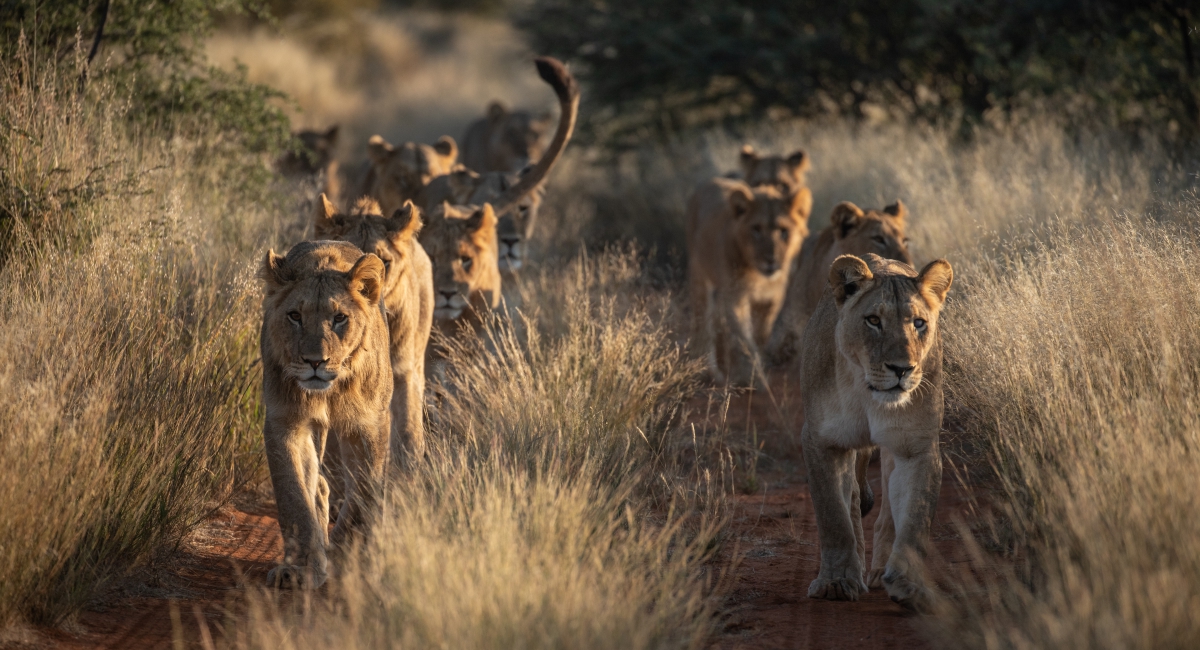 The difference between lions and humans, however, is that this doesn’t mean the lionesses can relax, travel and enjoy their senior years without having to do school runs and take their children to sports matches. When a litter grows up, it means the mother is ready to have a new one. A lioness’ hormones go crazy, she goes into oestrus, finds (or is found by) a male, mates, gets pregnant, and starts all over again. 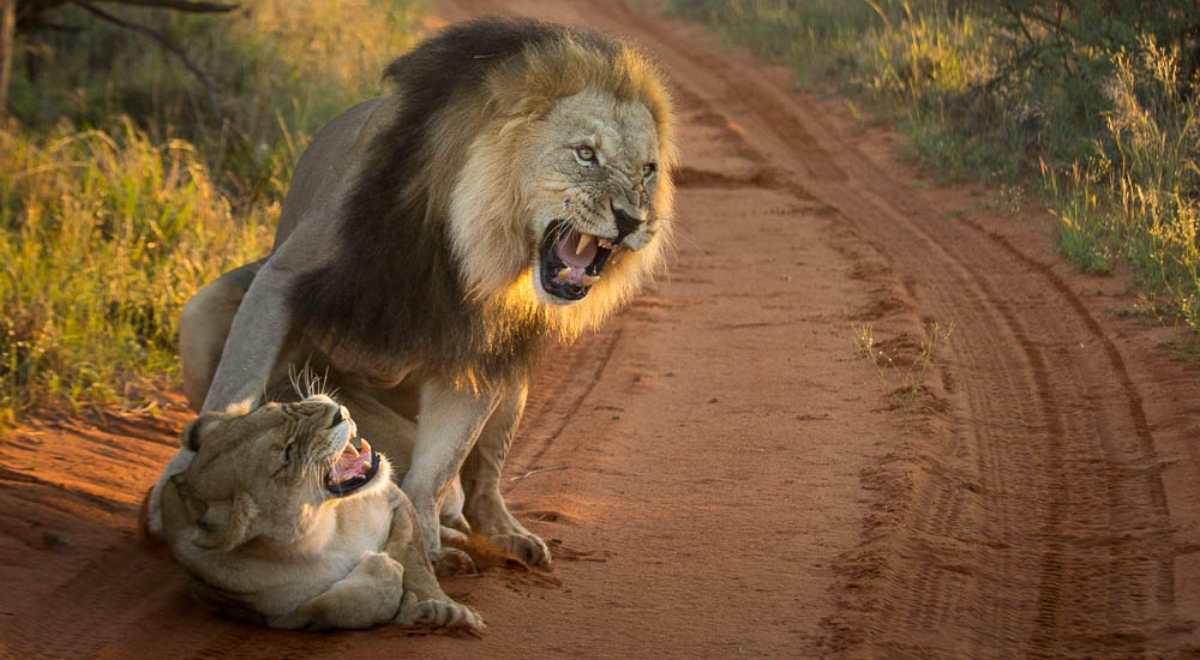 Quite a few of our guests this winter witnessed dominant males mating with various females. A few even witnessed two females in oestrus attempting to mate with each other after both of them had mated with the same male for two days. A male usually mates with a receptive female repeatedly for three to four consecutive days, which might explain this unusual sighting between the two females. It left some of the guides who were there to see it speechless and blushing! 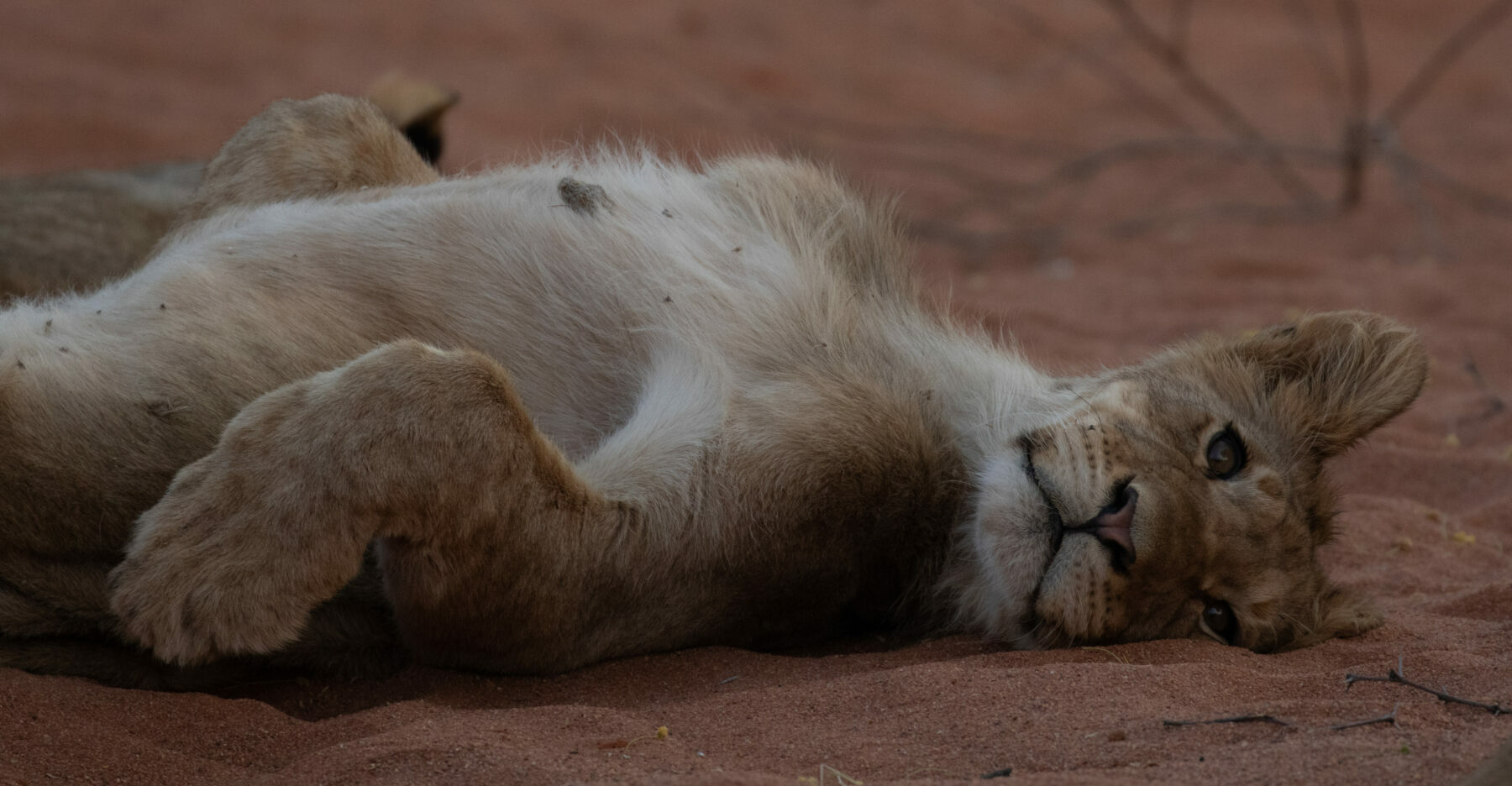 In the past month, guests have been lucky enough to see the newest cubs on the reserve. These youngsters were recently introduced to their pride by their mother and are now wandering around and exploring their home.

Several other females are pregnant and we expect these lionesses to disappear any day now to their respective denning sites to give birth. In six months, perhaps, stability among the lion prides will be regained, and we will have the pleasure of watching a new generation grow up chasing butterflies, pushing each other off trees, stalking beetles and siblings alike, and slowly but surely becoming adults to be reckoned with. 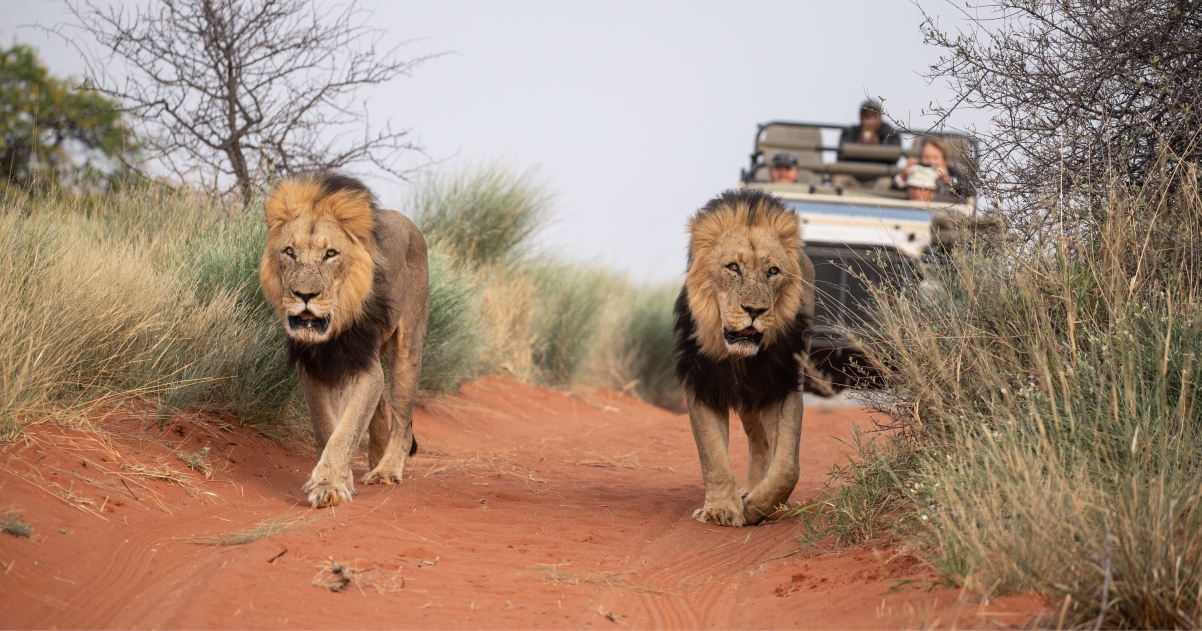 Main image by Josh Duffus. All other images and video by Barry Peiser.