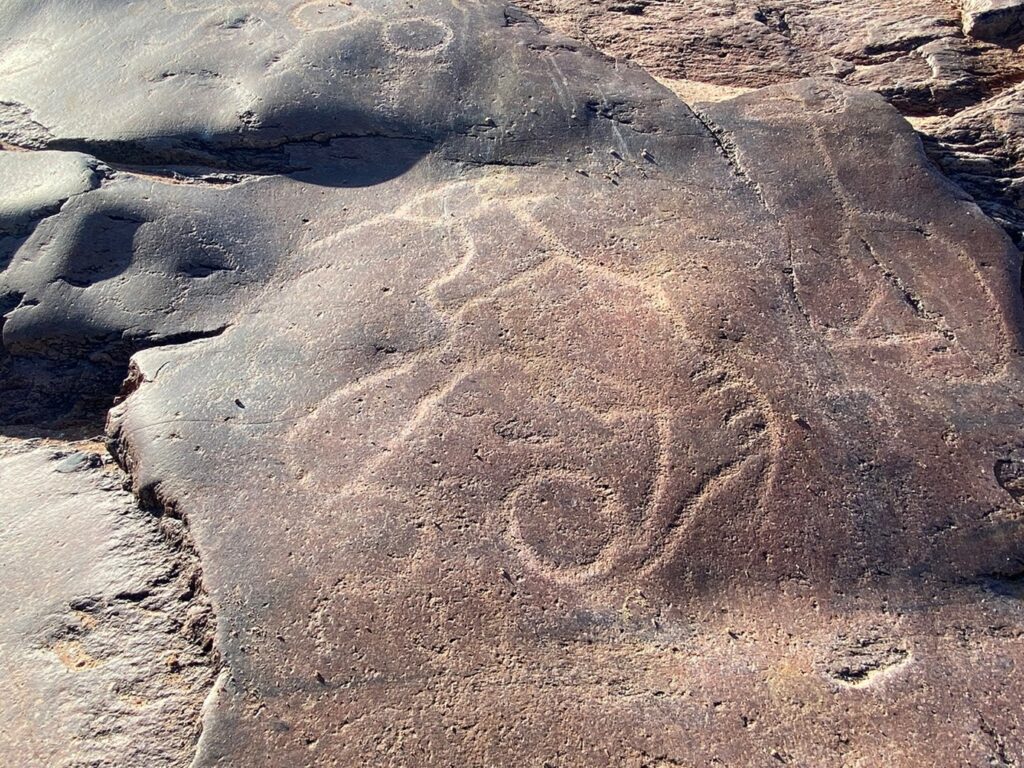 In the cosmologies of the |xam, the !kun, the N|uu, the Jun|’hoasi (and others) there was an early time in which animals were people. Issuing in a new era in the life of the world, |xam lore tells us that the Anteater put in place a set of laws, instructing animals each to marry their own kind, eat the foods that were prescribed for them and live in the manner which befitted the animals whose names they bore. This new order inscribed a set of relationships that governed how humans and other animals would act, eat and live, each in a space and with a set of relationships appropriate to their species. Yet, in this cosmology, species were undefined and unstable and transformations and multiple identities were, at times, attributed to both human and non-human animal life, as well as to the celestial bodies, the wind, the rain and other features of the landscape. This project, the Animal Collegium, seeks to understand these multiple human and non-human relationships, as well as the clash between them and the people who later settled in their lands and in so doing, robbed them of not only of their livelihoods, but their languages and stories that were rooted in that land. The project draws on the Bleek and Lloyd archive of !kun and |xam texts, images and related material and has one of its primary aims to digitise this extensive archive including the many tens of thousands of dictionary entries for !kun and |xam as well as several other languages such as Auen, Hai||kum,|auni, |n||en, Hietsware, and Naron, collected in the 19th and early 20th centuries. The project also draws on several other related colonial and other archival sources and identifies the land itself as a repository of history.

The project is located in the Centre for Curating the Archive at the University of Cape Town and its researchers undertake fieldwork in the Northern Cape and southern Kalahari (including Tswalu), in Namibia and Botswana. Contextualising essays by many scholars from different academic disciplines, as well as collections of stories and oral histories populate the Digitial Bleek and Lloyd website (currently under construction). Exhibitions and digital archives are periodically curated and these are indexed on the Centre for Curating the Archive website: www.cca.uct.ac.za

Conflict, dread and imaging in the southern Kalahari

People were once Springboks