READ THE FULL STORY
Experiences | May 2019 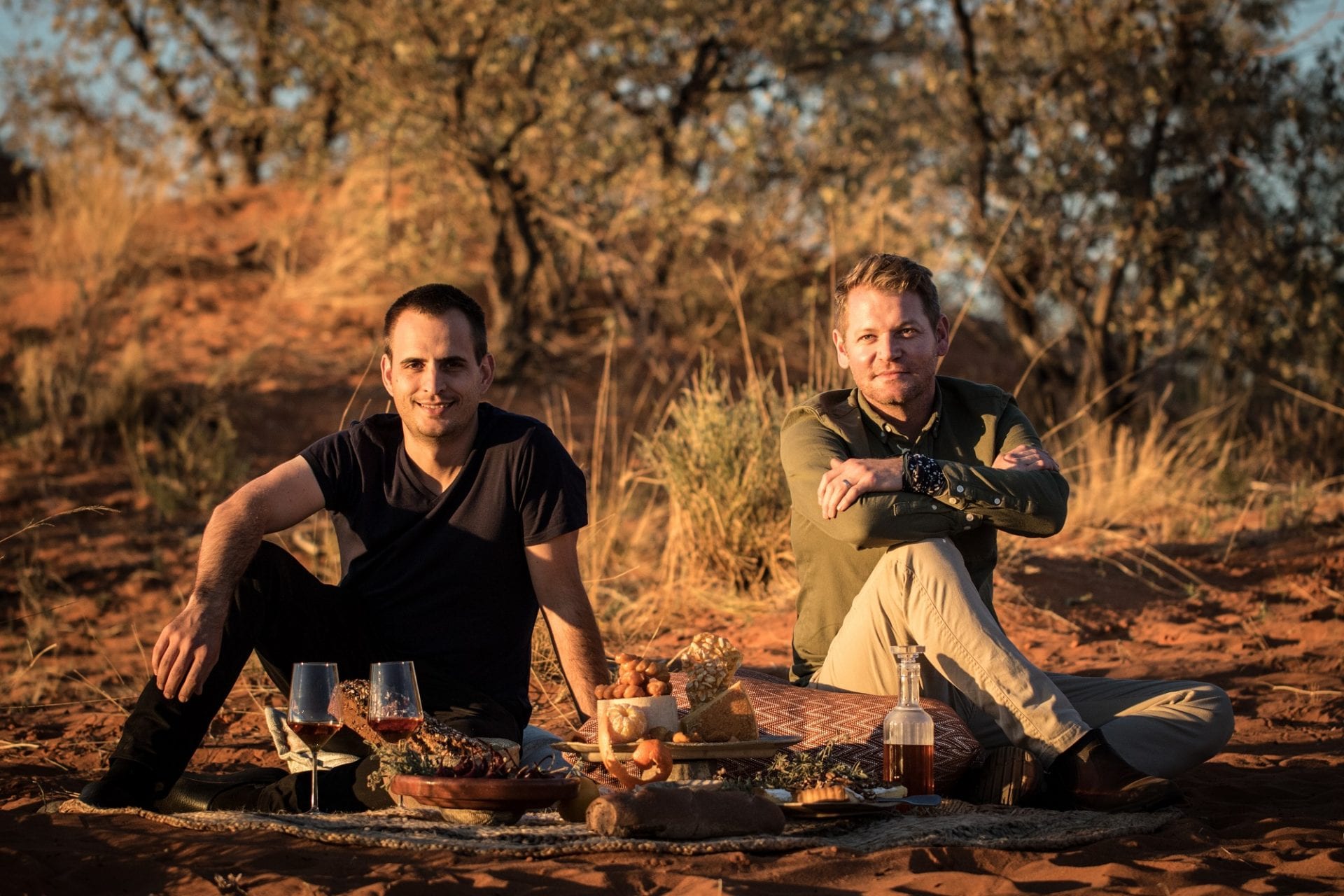 Recently we made the exciting announcement that Chef Jan Hendrik van der Westhuizen will be opening a restaurant on Tswalu called KLEIN JAN. Now we introduce you to the man he has appointed Executive Chef at Tswalu, Marnus Scholly, who has worked in the kitchens of both luxury bush lodges and upmarket restaurants.

Marnus’s love for fine dining began after he graduated from The Chef School for Food and Wine and worked at Roots Restaurant in Krugersdorp for the first time. He was to return to Roots for a four-month stint under Adriaan Maree, whom he describes as an inspiration.

During his career as a chef he has also spent three years at Singita in the Sabi Sand Game Reserve, and another three as head chef of Savanna Private Game Reserve. Most recently he was head chef at Clico Restaurant at Clico Boutique Hotel in Rosebank, Johannesburg.

Chef Marnus is inspired by internationally renowned chefs like Raymond Blanc, Marco Pierre White and Michel Roux Junior, as well as local chefs such as Bertus Basson and, of course, Jan Hendrik.

Says Marnus: “I am looking forward to working with Chef Jan Hendrik in defining the Tswalu culinary vision. We are focussing on a specific area of produce, working closely with local farmers, and we understand the unique challenges of the Kalahari region. Our offerings will be tailored to guest needs and will deliver a world class experience.”