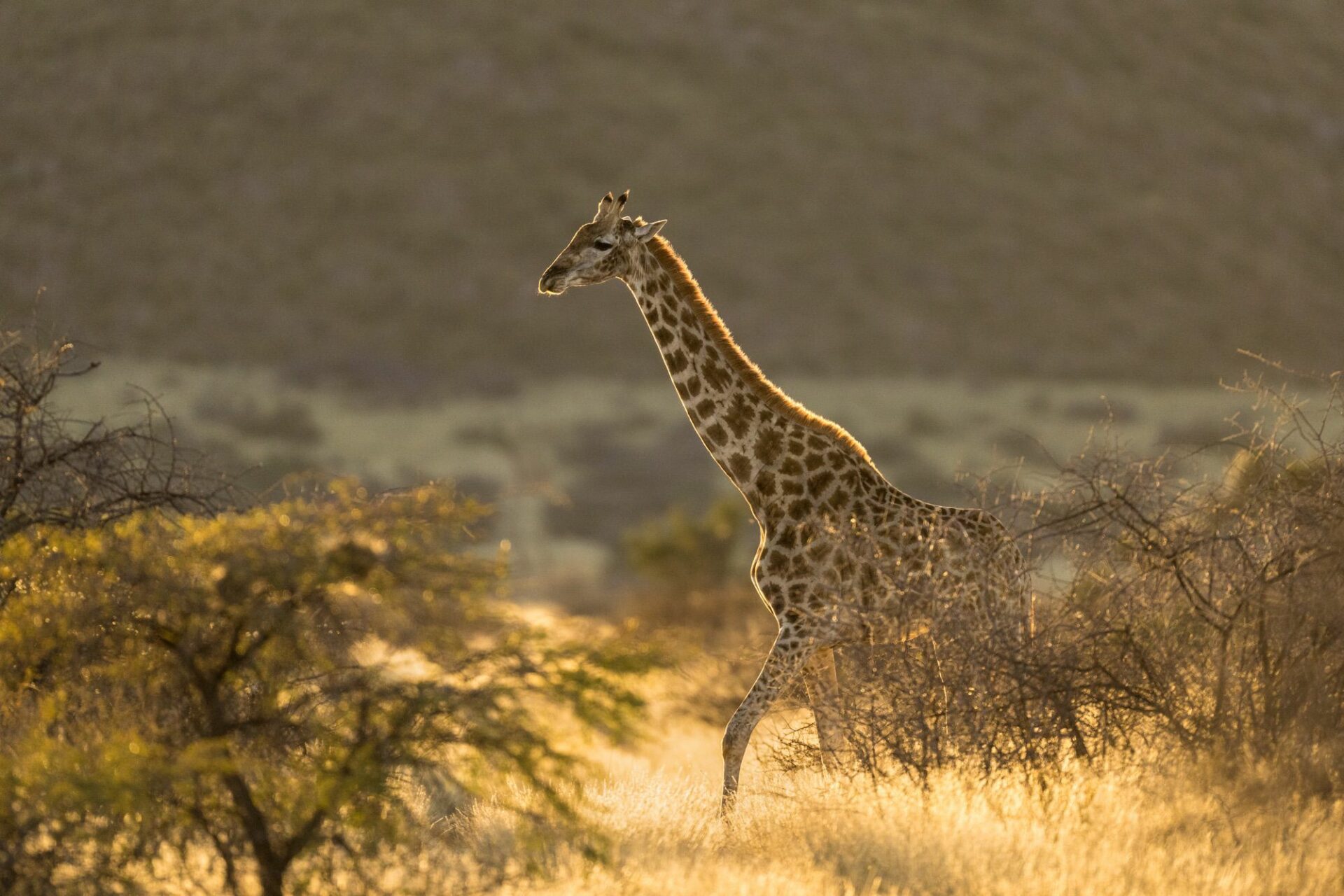 The Tswalu we know today is the embodiment of a bold conservation vision brought to life that continues to support the southern Kalahari’s rich diversity of fauna and flora. The reserve has been a true labour of love for the Oppenheimer family, who became custodians of the land in 1999. In so doing, the family committed to continuing the legacy of the previous owner, the late Stephen Boler, to return overgrazed, farmed land to its original state and restore vital habitat and natural processes.

This photo from 50 years ago shows a landscape ravaged by cattle farming and neglect. Fast forward to this past summer season, showing the restoration progress on the reserve. “The work of conservation here will never stop,” says Nicky Oppenheimer. Left image from Tswalu records. Right image by Marcus Westberg.

Long before Tswalu was given its Setswana name, meaning ‘a new beginning’, the property had begun to take shape as a consolidation of cattle farms, fledgling commercial attempts started in the 19th century in a harsh, unforgiving landscape. Englishman Stephen Boler acquired the collection of farms in 1995, naming it Tswalu. Over the next two years, he added 28 additional farms and set to work dismantling derelict buildings, removing fences and other unwanted infrastructure and stocking the land with indigenous Kalahari wildlife.

A chance meeting between Boler and Nicky Oppenheimer in 1999 was to have a lasting impact on Tswalu’s future. The two men only met once, when Nicky accepted an invitation from Boler to visit Tswalu and witness its transformation. He recalls being captivated by the beauty and empty expanses of the Kalahari landscape. Boler had achieved a lot in the space of a few years, including the reintroduction of iconic Kalahari species such as the black rhino and black-maned lion. 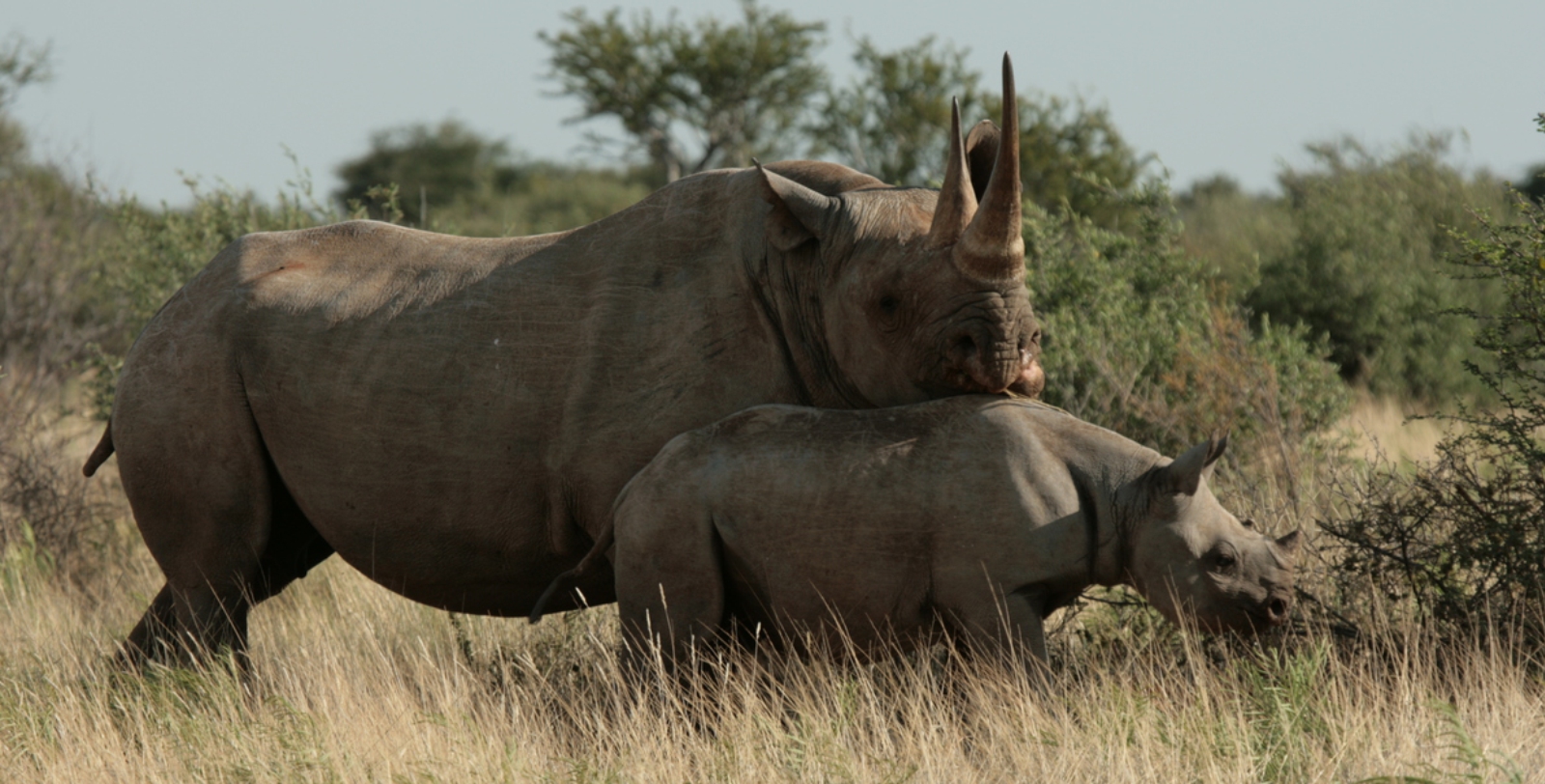 The first desert black rhino were introduced by Boler in the mid-1990s. They continue to thrive, thanks to the abundance of camel thorn and their tolerance for the Kalahari’s extreme temperatures.

When Boler died in 1999, he requested in his will that the property be offered in its entirety to the Oppenheimer family with the expressed hope that they would continue the legacy he had begun. Nicky felt compelled to take on the responsibility and carry this bold conservation vision forward. Saying yes to this ambitious conservation endeavour has seen further land acquired – to date, an amalgamation of 43 former cattle and sheep farms – and real strides made towards the restoration of the Kalahari. Consolidation of such a unique piece of South Africa’s natural heritage is no mean feat.

Tswalu’s national and regional importance as a habitat was acknowledged in 2014 when it was designated as a formally protected area. The reserve has become an important contributor to species conservation and a valuable reservoir of genetic diversity. It is also an important research site for understanding the conservation management of endangered species. Numerous research projects under the auspices of the Tswalu Foundation are geared towards understanding and conserving key species within the Kalahari ecosystem. Research informs all major conservation decisions, playing a vital role in revealing fascinating aspects of the ecology.

Through the Tswalu Foundation, research is focused on projects that have the potential of guiding a best-practice approach to the ecological management of the reserve. Above images by Marcus Westberg.

Tswalu is also at the forefront of sustainable ecotourism in South Africa, embracing a low-impact, high-value approach to nature-based tourism that helps fund conservation. Continuing the conservation work that is at the heart of this ambitious project has never been more important. By choosing Tswalu, guests staying in our safari camps not only gain exclusive access to a private wilderness experience but become part of our conservation legacy to protect the Kalahari ecosystem and restore Africa’s greatest tourism asset – biodiversity.

Celebrated on 24 September in South Africa, Heritage Day is an opportunity for all of us who are privileged to be part of the Tswalu community to acknowledge our shared, living heritage and responsibility towards conserving one of southern Africa’s most enigmatic wilderness areas for future generations. This continues to dictate our vision and purpose to leave our world better than how we found it. 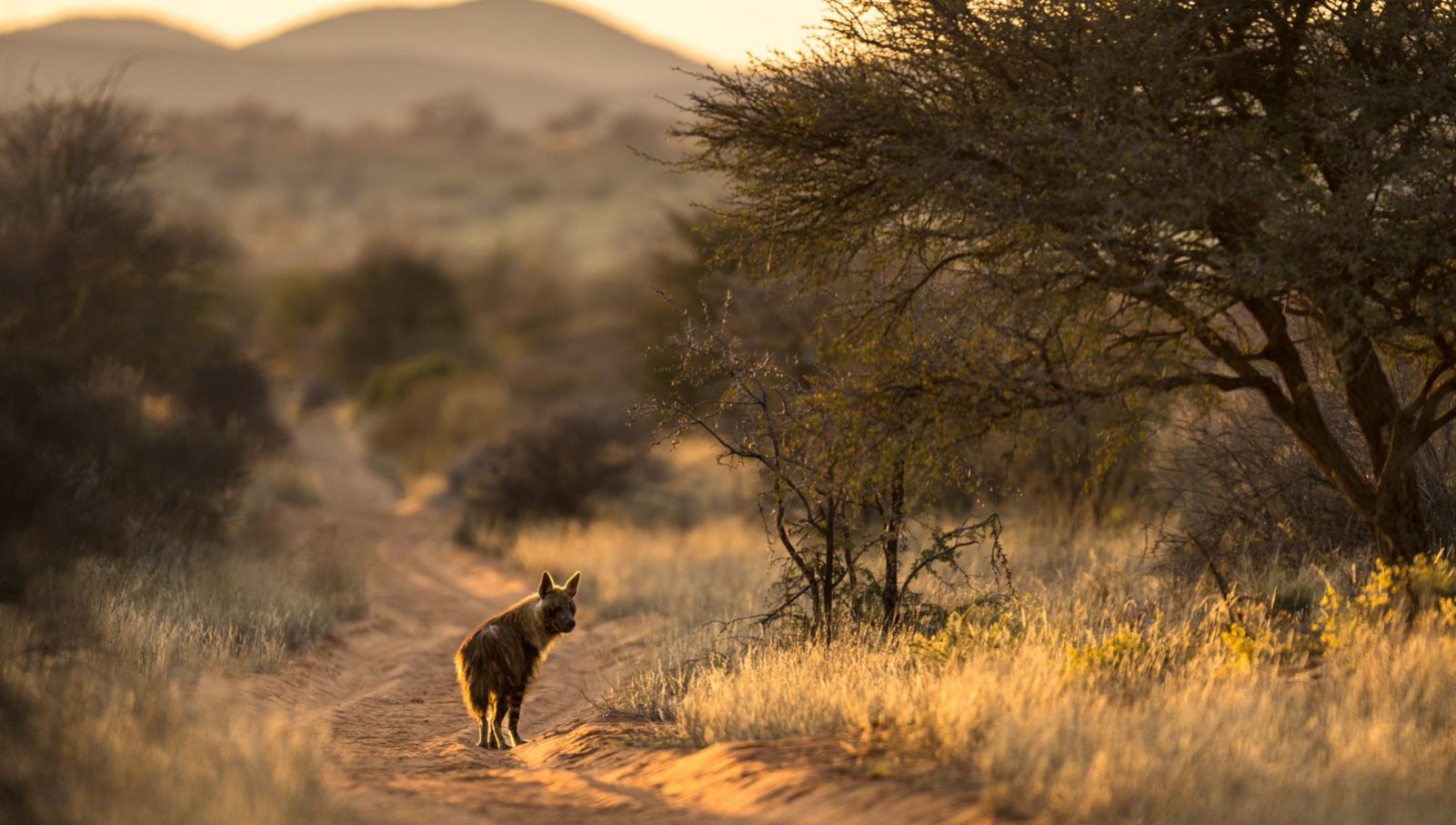 Waste management bins, made from old, discarded farm infrastructure, are making recycling in Tswalu’s staff villages easier for all, while teaching young and old the importance of becoming more conscious consumers.