Tswalu represents a unique research opportunity for researchers to add to our collective knowledge of the Kalahari. Research is integrated into every aspect of life at Tswalu as it informs how we operate and adds an extra dimension to the Tswalu experience.

Research is a recurring feature of life at Tswalu and continues to both answer and raise questions about the best ways to conserve and restore the southern Kalahari. By adding to our knowledge, we realise more and more what we don’t know, but we are also able to design and implement more effective conservation policies. 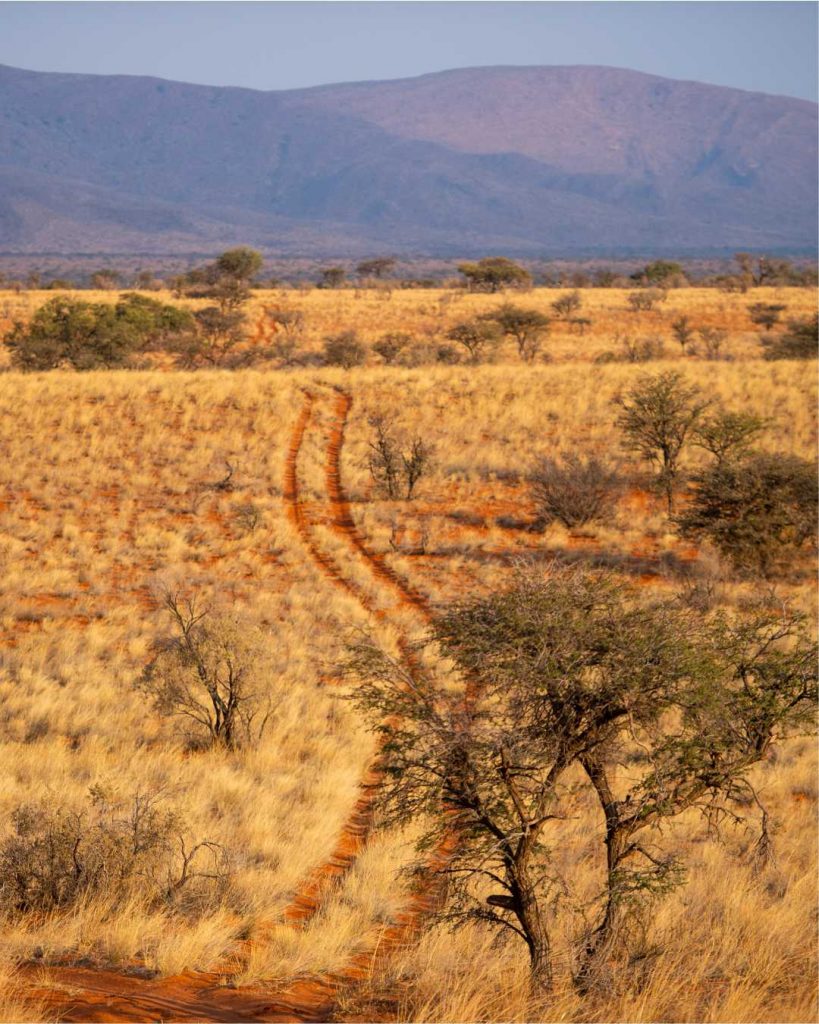 The Kalahari Endangered Ecosystem Project (KEEP) is an on-going, multidisciplinary study on the reserve that takes into account that key Kalahari species interact with each other in complex food webs, and may respond differently to the direct and indirect effects of climate change. For example, reduced rainfall on the reserve results in less grass, which results in reduced abundance of harvester termites, which has a knock-on effect for aardvarks.

KEEP brings together expertise in botany, zoology, veterinary science, ecology and physiology, drawn from institutions across the world, all working together by sharing data and integrating findings. Long-term vegetation monitoring and collection of weather data is also integral to the success of the project. Through KEEP, research has been elevated beyond studying a single species in isolation.

The human impact – past, present and future.

This involves documentation of archaeological sites on Tswalu and in the surrounding areas. There is a need to establish the human time line within the Kalahari, closely identifying the eras. These will form layers in our knowledge of the archaeology and palaeontology of the area. The use of current techniques in remote sensing to identify areas with fossil and other archaeological sites will add significantly to our understanding of the human impact on the Southern Kalahari.

Biodiversity Conservation of
Species and Ecosystem

Biological diversity at all levels is being lost at an unprecedented rate, many referring to the observed losses as the start of Earth’s sixth mass extinction episode. Factors such as habitat fragmentation and environmental degradation are influencing the distribution and abundance of species, often in ways that are impossible to predict.

Understanding the impacts of
climate change

During Earth’s long history, natural processes such as variations in solar radiation, orbital vicissitudes and even continental drift caused changes in temperature and rainfall patterns and inevitably impacted on biodiversity and species patterns and abundances. Climate change is thus regarded by many as a natural phenomenon. 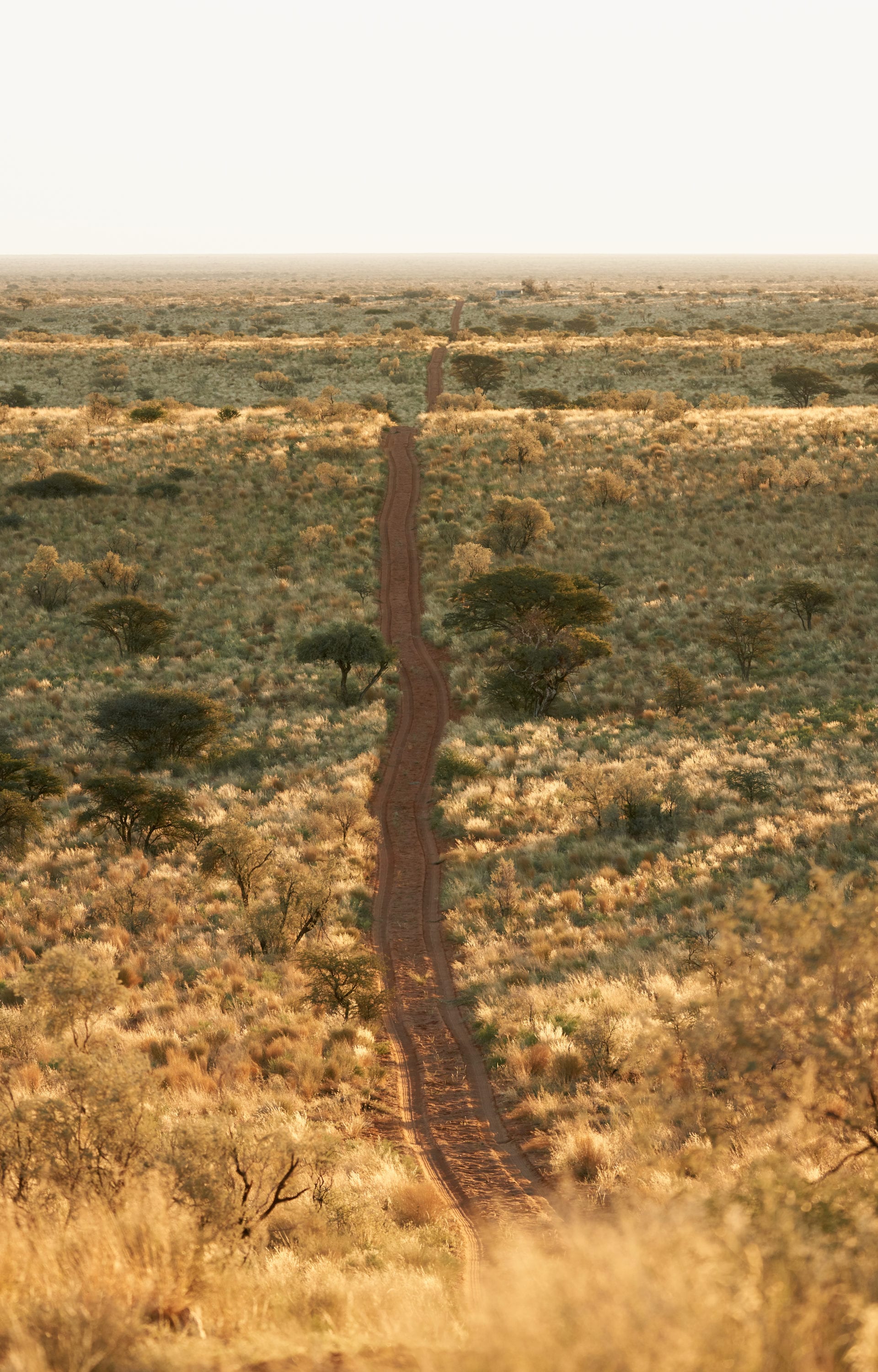